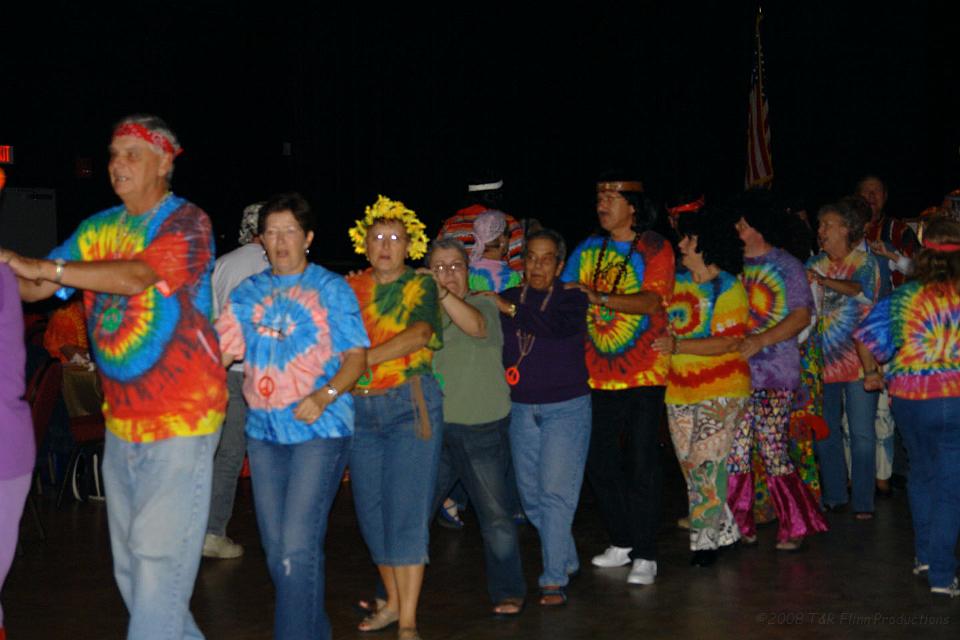 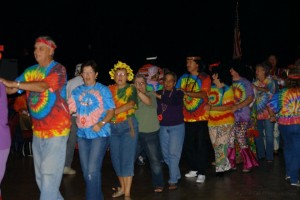 Once again, an endeavor to manipulate public opinion is gaining momentum.  The effort is being initiated by Democrat Senator Mark Udall (D-CO) who, in the name of bipartisan unity, challenged Republicans to forfeit party identification and blur the clearly cut line between left and right by proposing a “symbolic gesture of unity.”
Senator Udall proposed that at the upcoming State of the Union address, House leaders shuffle the Democrat/Republican seating deck and, in a show of unified camaraderie, “head across the aisle.”

Following the shooting in Arizona, the right was accused of instigating the tragedy with uncivil discourse.  Now the left is employing the tactic of inviting Republicans to surrender clear-cut party delineation in an attempt to send a message that those they falsely accused of inspiring violence have agreed to join hands in an effort to reassure the nation that amity, not dissension, reigns.  Talk about a setup.

After a hard-fought and hard-won election where Republicans distinguished themselves as the antithesis to Barack Obama, his policies, and the direction in which the left wanted to take the country, it’s amazing that Udall’s request is gaining momentum on the right.

It’s just two months and two weeks after a rancorous election, and “two dozen members of Congress publicly endorse the idea” to share the peace pipe in full view of the entire nation during the State of the Union address?

Maybe Udall can also suggest ending the evening on a high note with a concord/conga line executed in time to “Love Train” by the O’Jays.

Now that the election is over, does the anchor of conservatism intend to forfeit core convictions to coalesce in unanimity with the morally relativistic flotsam and jetsam of politics called liberalism?  Moreover, if the right identifies with the political wreckage on the left, aren’t conservatives living out the very philosophy America elected them to refute?

Nevertheless, Udall’s office says several of his Senate Democratic colleagues are aboard that love train, some of whom include California Sen. Barbara Boxer, Missouri Sen. Claire McCaskill, Nebraska Sen. Ben Nelson, Louisiana Sen. Mary Landrieu, New York Sen. Kirsten Gillibrand, and Connecticut independent Sen. Joe Lieberman.
A few Democrats in the House also jumped aboard, including Chellie Pingree (D-ME), who, in an effort to distance herself from uncivil discourse, proposed expunging the word “killing” from the name of the “Repeal the Job-Killing Health Care Act.”

On the right, the usual suspects — Snowe, Collins, and McCain — have already signed on, and Sen. Lisa Murkowski (R-AK) announced she is now “co-leader” of the plunk-down-in-a-seat-next-to-a-political-nemesis initiative.

Murkowski is of the opinion that when President Obama addresses a joint session, “[c]ongressional reaction to the president’s State of the Union address has increasingly come to symbolize the sharp partisan divide in Congress.  So we think a good first step towards greater civility would be for senators and congressmen, Republicans and Democrats, to sit together in the House chamber.”

Lukewarm legislators Snowe’s and Collins’ interests in Udall’s proposal are predictable, but what is Majority Leader Eric Cantor thinking, saying he’d be “happy to sit with any of his colleagues during the State of the Union address”?  So is the idea that if Cantor is lost in the crowd, look for lefty Sherrod Brown (D-OH)?

Do conservatives who support the proposal to play musical chairs with Democrats think that presenting animage where the nation cannot differentiate between the left and the right will somehow heal the crises liberals have inflicted on the nation?  Maybe Jim DeMint (R-SC) should remind his conservative colleagues that in addition to reading the Constitution, they should also read the Bible, which clearly states in Psalm 1: “Blessed is the one who does not walk in step with the wicked … or sit in the company of mockers.”

At least one House member has unwavering conviction and a backbone when it comes to “bad company corrupting the reputation of a political party.”  Unfortunately, that person is on the left.  Unlike Eric Cantor and Kevin McCarthy (R-CA), Rep. Jesse Jackson, Jr. (D-IL) has not warmed up to Mr. Unison Udall’s idea and maintains that “[t]he president’s speech on economic rights for the American people should bring us together, not the seating chart.”

Republicans could learn a thing or two from Jesse Jackson, Jr. about refusing to compromise, even if only symbolically.  The seating at the State of the Union address, be it partisan or bipartisan, should hinge directly on liberals admitting to a wrongheaded philosophy that has saturated American society with lawlessness and godlessness and an ideology whose damage no amount of seat-shuffling could ever rectify.

In fact, prior to the State of the Union, the Republicans have a unique opportunity to get Democrats to agree to a few seating arrangement concessions.  To earn a seat next to Jim Inhofe (R-OK), Republicans could demand that Steny Hoyer (D-MD) start by admitting Democrat culpability for economic irresponsibility, progressive ideas rooted in socialism and communism, and personally participating in the demise of 60 million unborn children.  While he’s at it, as a representative of his party, Steny could also accept responsibility for undermining national security, bankrupting America, admitting to wrongly pushing health care down the throats of the resistant, destroying the American education system, and an obsession with political correctness to the detriment of American society.

Republicans are making a mistake if, in the name of peace, they choose to show bipartisan spirit by wearing the same jersey as the opposing team.  The public could interpret linking arms with the left as Republicans moderating their stance against much of what they claimed to reject during the campaign.

Furthermore, a conservative sitting next to an exuberant Democrat will accomplish the goal of the left by highlighting the right’s lack of bipartisanship, and it will do so while simultaneously emasculating a strong Republican identity.  Without uttering one word, every time a Democrat jumps to his or her feet, wildly clapping in agreement with what the president proposes or promotes, and a Republican remains sitting, the visual image will emphasize the right’s refusal to work together with an amicable party seeking only to further the greater good of the nation.